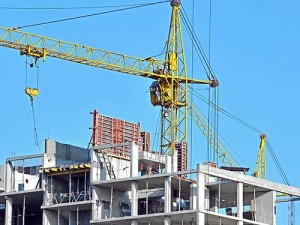 Despite burdensome regulatory restrictions in certain cities in which we are representing developers (e.g., Austin and San Francisco), we continue to see strength across the real estate spectrum in the Texas major cities and both Coasts.

It seems to us more and more cities are making development more difficult. Perhaps that’s a partial explanation for why the real estate market is strong, but not explosive.

Below are some representative transactions in which we have been involved since our last newsletter: 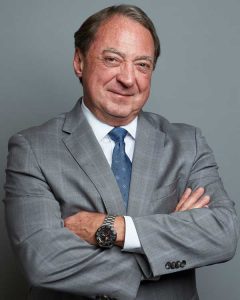 His real estate law practice is as broad as it is deep. Mr. Holmes has served as lead counsel on real transactions all across the United States (more than twenty States), representing public and private companies, both domestic and international, in all manner of real estate transactions, including large scale multi-use land developments and high rise residential condominiums, to acquisitions and sales of operating property portfolios, office, industrial and retail leasing and virtually every other form of real estate development, construction, financing, investing and leasing.