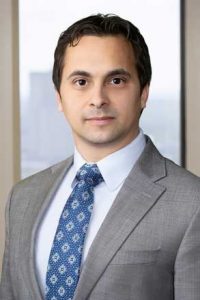 Mr. Hernon received his law degree from South Texas College of Law in 2012.

Earlier, he attended the University of Houston and earned a Bachelor of Arts degree in Communications and was named to the Dean’s List his last semester.

Popular on the Blog