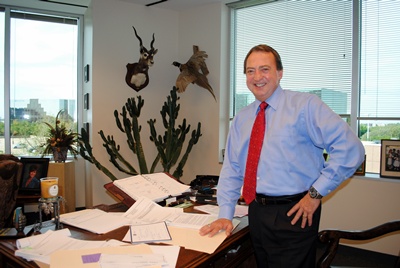 Ron’s not seeing a whole lot of activity to support a general sense of optimism, but he says the positive thinking can be contagious— and that’s good. What he does see: lots of leasing and refinancing and he’s even doing some land deals. He tells us prior clients are coming out of the woodwork to buy land for apartments. He has one deal under contract to buy an old garden apartment complex with plans to tear it down and rebuild for urban densities.

Industrial deals: also limited to refinancing and leasing, and even much of that’s been amendments, decreasing space, changing terms, or moving. Developers won’t get optimistic until the lenders get optimistic, he says, and credit’s still real tight. 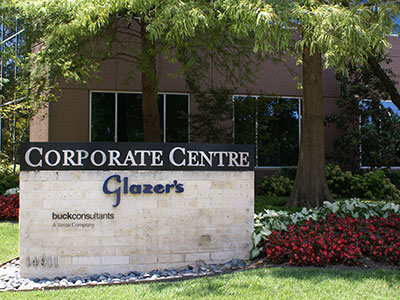 Ron adds that DFW, Houston, and Texas haven’t suffered like the rest of the country, but things are simply stagnant. We’ll hear more from Ron when he moderates an illustrious panel of experts (including Duke Realty’s Jeff Turner and Trammell Crow’s Scott Krikorian) for the Bisnow Industrial Real Estate Summit on April 21.

Ron thinks people will be asking where to find money, both credit and equity. “We keep hearing about the money on the sidelines. When will it start pouring? Everyone’s sitting on their cash and afraid to invest it; if they would just start putting the money back into the system, we’d be doing great,” he says.