Are New Expedited Judicial Proceedings Right For Your Lawsuit

November 27, 2019
Home » The Holmes Firm in the News » Hot Topics in Real Estate Law » Are New Expedited Judicial Proceedings Right For Your Lawsuit 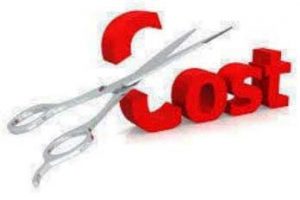 Clients are always looking for ways to cut legal costs and keep themselves out of protracted litigation.

Contracts may have included binding arbitration clauses and mandatory mediation provisions, but you may have learned that arbitration costs just as much, if not more, than simply litigating in court. The Texas Legislature’s recent passage of Senate Bill 2342 is an attempt to ensure that more Texans have access to Courts and that those claims are litigated quickly and with less expense.

Senate Bill 2342 becomes effective September 1, 2020, and will impact all litigants, and in particular, plaintiffs’ decisions regarding which particular Court to file their lawsuit. 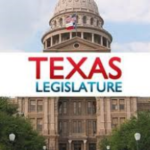 In 2012, the Texas Supreme Court implemented rules for expedited proceedings in civil cases if the plaintiff sought only monetary damages of $100,000 or less, including attorneys’ fees. These expedited proceedings lessen the amount of discovery available to the parties and shorten the time frame between filing the lawsuit and trial. Specifically, in discovery, the parties are limited to: (i) 6 total hours to depose ALL witnesses;[1] (ii) 15 Interrogatories;[2] (iii) 15 Requests for Production;[3] and a 180 day Discovery Period.[4] Additionally, trials take place within twelve (12) months of filing the lawsuit and each side is only given a total of eight (8) hours to pick a jury, give an opening, present his/her case, and give a closing argument.

As a result of Senate Bill 2342, starting on September 1, 2020, the above-expedited judicial procedures apply to all civil cases in County Courts of Law that seek only monetary damages of $250,000 or less. Senate Bill 2342 raises the $100,000 limit to $250,000, and thus, the accelerated judicial procedures apply to more cases, but only if a plaintiff files his/her lawsuit in a County Court at Law. 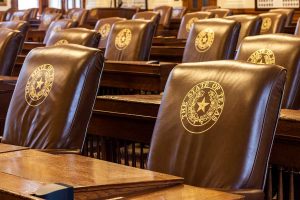 With the passage of Senate Bill 2342, a client might want to think about having their lawsuit filed in a County Court at Law, instead of a District Court. The expedited judicial procedures mean less discovery and a mandatory trial within one (1) year, which in turn means no overly protracted lawsuit and ultimately less litigation costs. Accordingly, if a plaintiff has a simple and well-documented case, such as a commercial landlord/tenant failure to pay rent dispute, an accelerated judicial action will limit legal costs and provide a faster way to obtain a judgment against a breaching defendant. Moreover, because a plaintiff can obtain a judgment quicker, he/she will also be able to employ post-judgment collection methods sooner. Thus, the next time you have a straightforward and well documented case worth $250,000 or less and want to lessen litigation costs, ask if filing your case in a County Court at Law would be right for you.

[1] Importantly, the Legislature did not expand the expedited judicial procedures to District Courts. In District Courts, the accelerated lawsuit procedures still only apply to cases that seek an aggregate of $100,000 or less for all damages, penalties, attorneys’ fees, and costs. 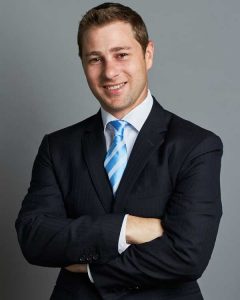