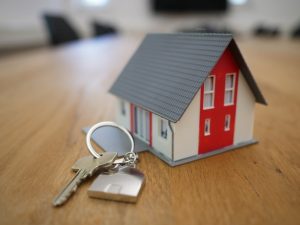 A new Texas law now requires Property Owners’ Associations in Texas to make the most current version of the Association’s dedicatory instruments, including the Declaration and all amendments thereto, available on the Association’s website. The same law also clarifies that an Association may adopt and enforce provisions restricting occupancy or leasing, hopefully ending court battles by disgruntled property owners.

As such, if you have intentions of leasing your property, check your Association’s website.

The impact of the new law is twofold. First, if your Association is in compliance with this new law and amends its Declaration to restrict occupancy or leasing, you can no longer claim you did not receive notice of the amendment as a defense if cited for violating the Association’s occupancy or leasing restrictions. But the opposite is also true if an Association does not comply with this new law by failing to post the dedicatory instruments on its website.

Questions still remain regarding a property owner’s remedy if an Association violates this newly enacted law. We can help with that. Contact Lynnsee Starr at at 469-916-7700 extension 114 or via email. 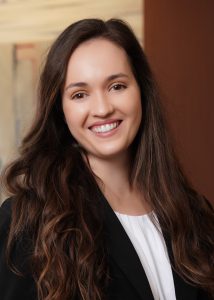 Lynnsee Starr represents clients in a wide range of litigation and transactional matters.